I swung by Auburn Sew & Vac last night to pick up six sewing machines.  Yes, SIX!  Plus there was a seventh that needs an engine overhaul that I didn’t get to take home AND I dropped off an eighth.  Our machines were in desperate need of some TLC plus Lisa and I rescued a few machines from the bone yard at Paul’s (Whistlestop Junk Shop on Nevada Street).  This is not the point of my story though.

THE MOST EXCITING part of going into Auburn Sew and Vac was the SEA OF SEWING MACHINES that I found there (I wish I’d taken a photo).  Joseph and Julie had told me that they had been swamped with repair work but I had figured it was mostly vacuums.  But, judging from the number of machines that were, well, EVERYWHERE in the shop I’d say sewing is going strong!  I’d love to know if they were mostly quilter’s machines or if there were garment and garment repair machines in there too.  I found it very exciting.  🙂  Hannah would have too.  We love our old sewing machines – do you? 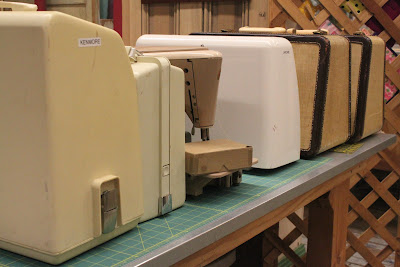 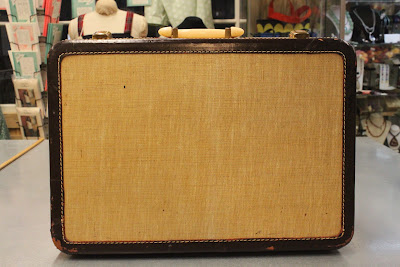 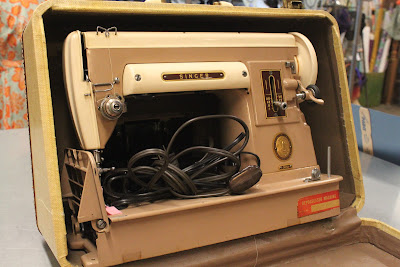 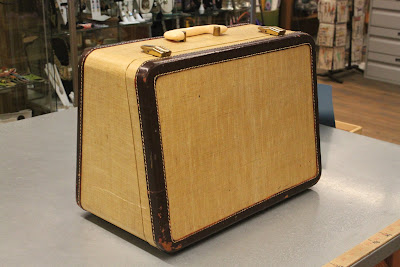 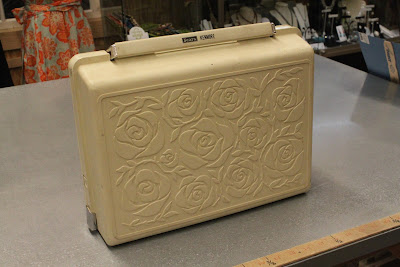 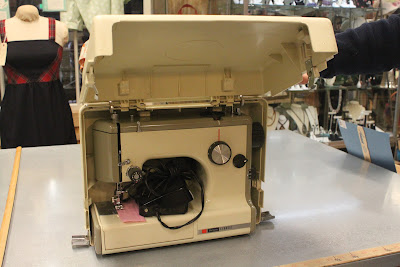 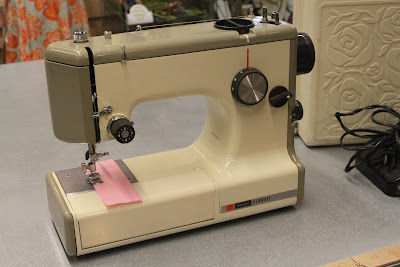 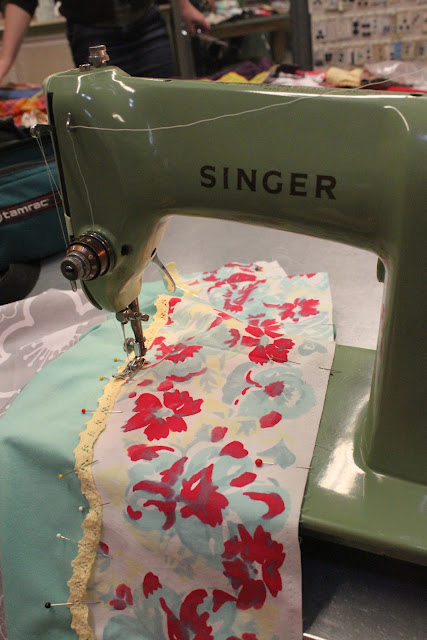